How has coronavirus affected the car market?

How has coronavirus affected the car market?

It’s easy to think that, as the UK lockdown restrictions continue to loosen, the country’s automotive sector will largely snap back into its former, pre-pandemic shape – especially now that many of us are fully vaccinated and so have less to fear from getting out and about.

However, the UK car industry has seen a severe shock as a result of the COVID-19 pandemic – and it’s not entirely clear when, or perhaps even if, the market will fully recover. Here are some of the most notable ways in which the pandemic has affected the national car market.

The early effects of the pandemic

Cast your mind back to early 2020, when the novel coronavirus was, well, actually novel – both in what it actually was and how it influenced people’s lives. When the UK locked down for the first time, car factories were shut down, while car dealerships were limited to offering click-and-collect services and selling cars remotely, such as online with home delivery.

Jaguar Land Rover (JLR) even pivoted somewhat from automobile production, with the brand using its 3D printing facilities at its Gaydon, Warwickshire-based Advanced Product Creation Centre to manufacture protective visors for NHS workers then crippled by a shortage of personal protective equipment. JLR initially pledged to make 1,300 visitors weekly but targeted an eventual weekly output of 5,000, as Auto Express reported.

A number of automotive events were also cancelled or postponed last year due to the pandemic threat. These events included the Geneva Motor Show, the Australian, China, Bahrain and Vietnam Grand Prix events, the Goodwood Members Meeting and the Goodwood Festival of Speed.

The following January, it was reported that sales of new cars had reached their lowest level for almost three decades. According to data shared by the Society of Motor Manufacturers and Traders (SMMT), only 1.63 million vehicles were registered the previous year, as Sky News relayed.

This number was the lowest since 1992 and represented a year-on-year fall of 29%, the largest annual drop since 1943, when the car industry was reengineered to help with the war effort. Ultimately, the slump in new car sales cost the industry £20.4 billion in lost turnover.

SMMT chief executive Mike Hawes reflected: “We lost nearly three quarters of a million units over three or four months, which we never got back.” In April alone, just after the first lockdown began, sales plummeted by 97%. Showrooms slowly reopened in June 2020 but closed again the following November.

On the plus side, while 2020 saw diesel car sales fall by over 50% and petrol car sales by 37%, electric cars accounted for one in ten new car sales that year. This compares to just one in 30 the year before.

With the pandemic having hit many people hard in the pocket, it wouldn’t be surprising if you originally mulled buying a new car in 2020 but plumped for a cut-price pre-owned offering instead. Paradoxically, however, the low prices of used cars have led them to recently become more expensive.

“The used car market relies on inventory from elsewhere,” Jessica Caldwell has explained to Vox, with the executive director of insights at the automotive research site Edmunds citing such sources as customers trading in old cars or turning over leased vehicles, and rental car companies retiring old fleet vehicles.

“While the new car market took a big hit to sales, that affected the used market supply because you don’t have people trading in their cars as much or ending their auto leases on as regular a basis as before,” Caldwell clarified. So, if you recently bought a used car for yourself, you have an interest in keeping it in as good a condition as possible – as replacing that car outright could turn out costlier than you had expected.

The importance of getting your car annually serviced

If you are concerned that your pre-owned car could be more vulnerable to breakdowns and other issues than a vehicle bought brand new, you could always strengthen your peace of mind by having your car serviced annually, as the Money Advice Service generally recommends.

For example, if you live in Essex, you could take your vehicle to our car servicing station in Grays, where we have a highly equipped, clean and modern workshop. Here, we can service your car no matter what make it is – just contact us by phoning 01375 384883 or emailing contact@asc-grays.uk to learn more about what our car servicing entails. 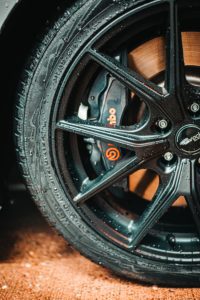 How far should you drive on tyres before replacing them? 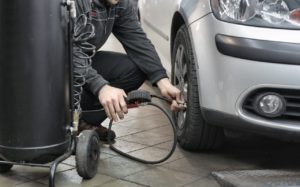 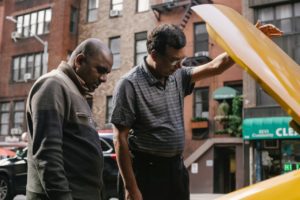 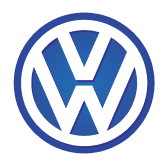 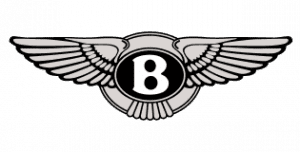